Born into a family of musicians, my parents were opera singers and moved to Vienna in the 1950s. My mother, Maureen Springer, ended her career with the birth of my elder brother John, (who went on to become a tenor in the Vienna State Opera), and my father, Murray Dickie had a big international career as a tenor.

I was always drawn to the popular music of the late 60s and wanted a guitar. As soon as I got my own guitar, I was practicing day and night.

Within a few years I had taught myself to read music and play quite demanding pieces. I was fascinated by Bach’s lute music and with Spanish compositions. Increasingly I was experimenting with contemporary composers and my own music.

In my last year of high school, I played for Professor Karl Scheit, a renowned teacher and publisher of guitar music who then encouraged me to apply to the Vienna Music University. I passed the entry exam and was 18 years old when I had my first formal guitar lesson.

Six years later I graduated, and then studied in London with Professor Antonio Albanes at the Guildhall School of Music and Drama to improve my technique. One year later I was performing around Europe, Canada and Asia.

I have taught in the Music Conservatory in Austria, and currently teach senior pupils guitar at St Bedes school in Sussex, as well as private students, and small groups. I enjoy performing and accompanying singers (Music for ceremonies), and compose and arrange my own music, and commissions.

For me, the formal classical study was a means to master the instrument and to understand how music is composed ­– my heart was always with my own music and that of selected contemporary composers. 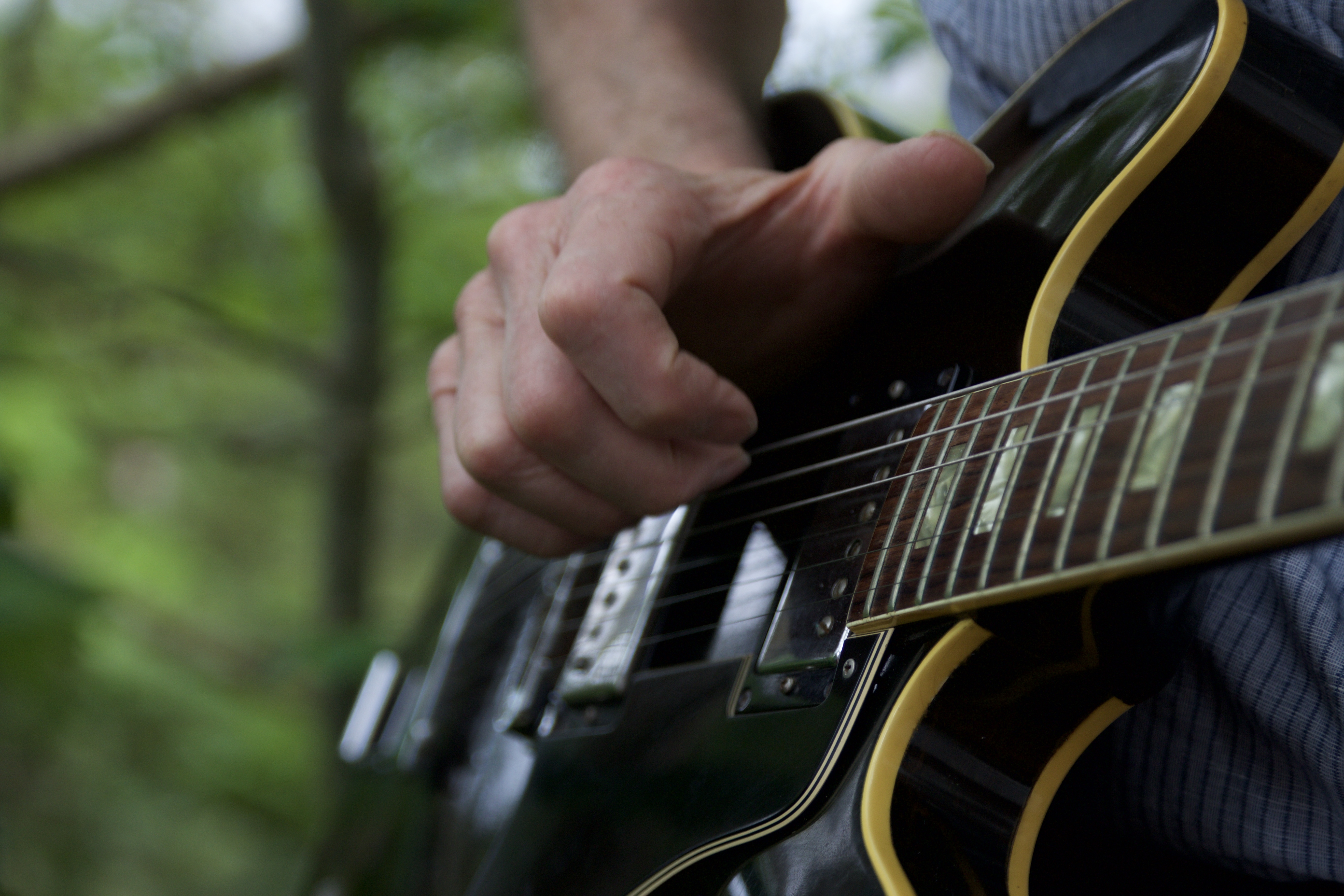 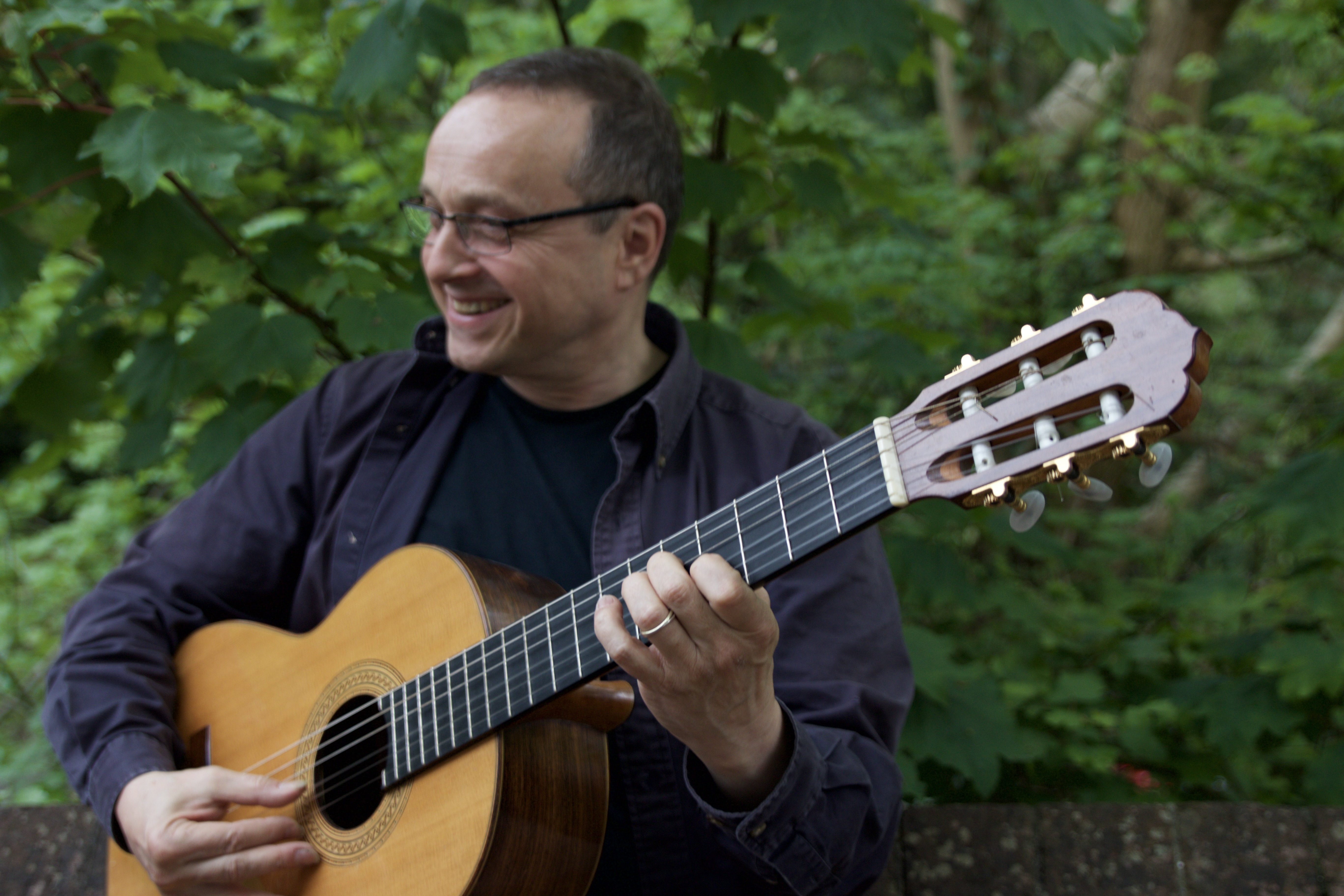 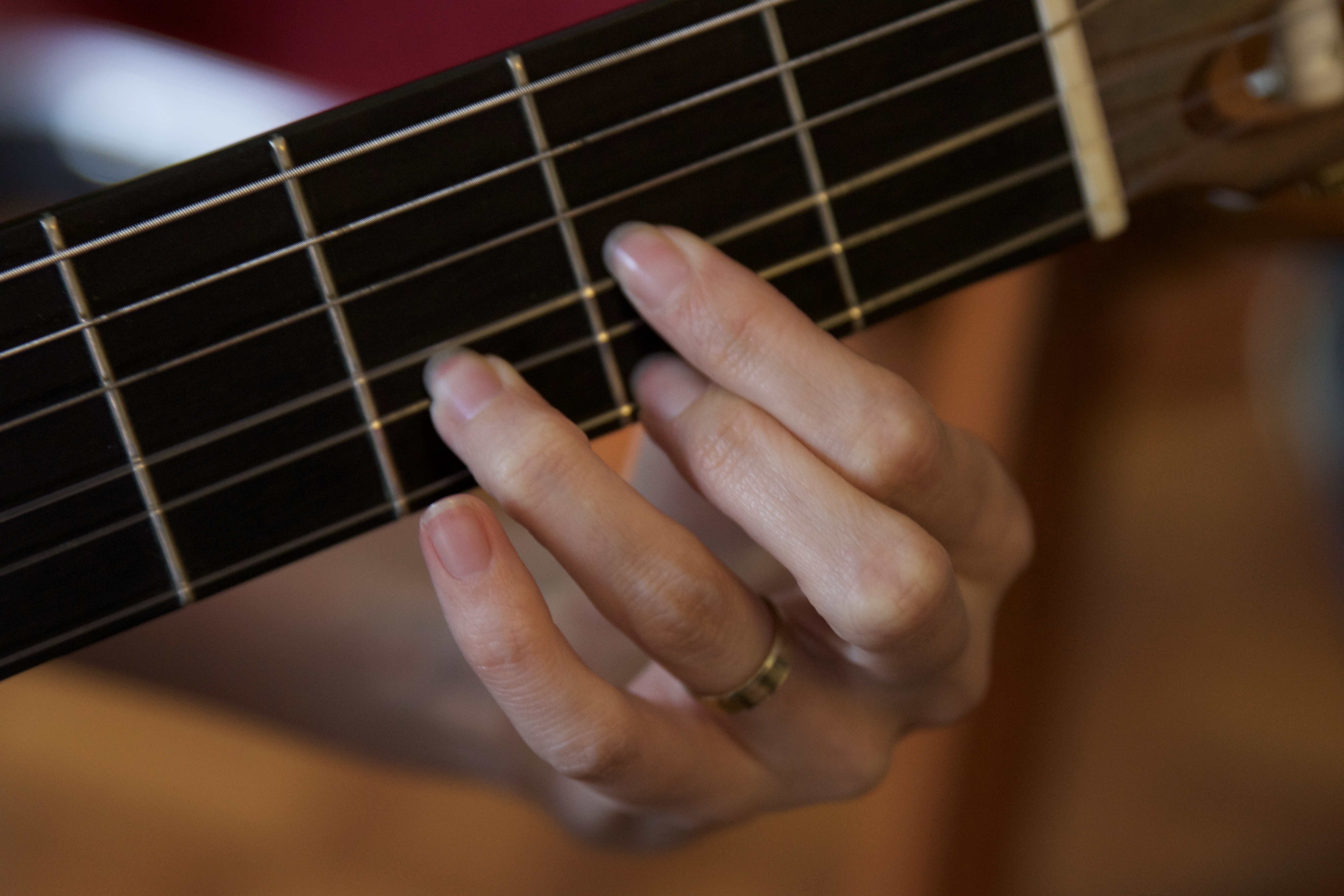